3 Angsley Historical Landmarks That You Need to Visit 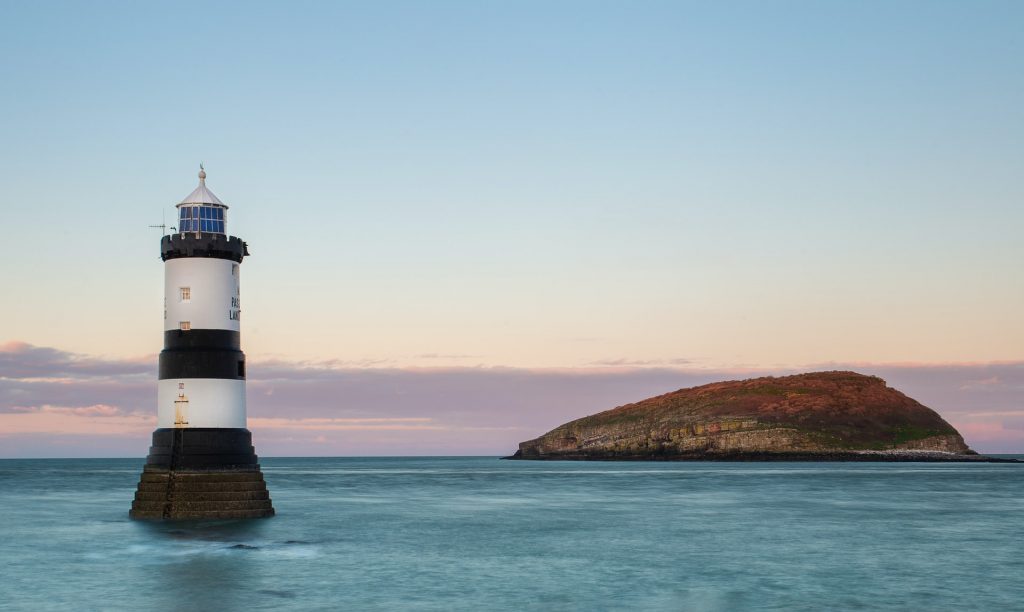 3 Angsley Historical Landmarks That You Need to Visit

Anglesey, the famous island off the coast of Wales, has been famous for its beaches, the South Stack Lighthouse, and as the former home of Prince William.

Be that as it may, the island is also riddled with famous historic landmarks, many of them from the time when the Welsh island was populated only by small communities in the Iron Age.

With both of these claims to fame in mind, it’s easy to understand why Anglesey is becoming a popular destination for those interested in both history and culture. Not that you’ll be stuck indoors the whole time; in fact, a picnic or two might do you well with the available scenes.

We’ve listed below a few of the more popular historic sites perfect for the modern history buff. Read on through to get to know more about a few of the Anglesey attractions.

This location was once used by Anglesey’s original inhabitants. It is a burial chamber from the Neolithic period located between Rhosneigr and Aberffraw, a famous example of the cruciform passage grave.

First excavated in 1952, the site is famous for its decorated stones and historic significance. Presently, it is cared for by Cadw, a Welsh heritage organization.

The surrounding area is open to all visitors but appointments will be required for tours of the interior of the landmark.

Castell Aberlleiniog is an early example of a motte-and-bailey castle, one that has not been given as much attention as the more well-known Beaumaris Castle. Aberlleiniog is an older castle, about 200 years older, built by the Norman Robert of Rhuddlan.

The Earl of Chester, Hugh D’Avranches, had commanded the Norman to establish the castle to be used as a strategic staging point for entry into the Menai Strait.

Tourists visiting the site will have access to the beautiful scenery, woodland pathways, and open areas where even children can enjoy the Anglesey attraction.

In terms of Anglesey attractions, Caer y Twr is one of the most historically significant. It is a Roman hillfort established as a strategic point in Anglesey, one that functioned as a watchtower.

The site is also said to have been used by earlier settlers of the Iron Age, establishing the strategic value of the area.

Situated on the top of Holyhead, it is also theorized that the site was once home to a beacon of sorts as a way to quickly alert the nearby villages to any sort of danger in the area. At the time, raids from across the Irish Sea were a common thing.

Sadly, all that remains now is rubble. Be that as it may, the site is still one of Anglesey’s more historically significant landmarks and still offers much for the avid tourist.

As you can see there are few areas of Wales with as much history and incredible cultural heritage as Anglesey. This is why Anglesey is a great spot to visit if you’ve got a real interest in history. Be sure to take note of all of these spots so you can check them out during your next visit.

If you’ve wanted to go glamping in Anglesey, check us out at Canvas Hamlet! We have three luxury pop-up glampsites located in Forge Farm near Llangollen, Anglesey, and Bala. Whether you want a tranquil retreat or the opportunity to go on an adventure, we can arrange that and more for you. Contact us today to make your reservation!

Menu
We use cookies on our website to give you the most relevant experience by remembering your preferences and repeat visits. By clicking “Accept All”, you consent to the use of ALL the cookies. However, you may visit "Cookie Settings" to provide a controlled consent.
Cookie SettingsAccept All
Manage consent

This website uses cookies to improve your experience while you navigate through the website. Out of these, the cookies that are categorized as necessary are stored on your browser as they are essential for the working of basic functionalities of the website. We also use third-party cookies that help us analyze and understand how you use this website. These cookies will be stored in your browser only with your consent. You also have the option to opt-out of these cookies. But opting out of some of these cookies may affect your browsing experience.
Necessary Always Enabled
Necessary cookies are absolutely essential for the website to function properly. These cookies ensure basic functionalities and security features of the website, anonymously.
Functional
Functional cookies help to perform certain functionalities like sharing the content of the website on social media platforms, collect feedbacks, and other third-party features.
Performance
Performance cookies are used to understand and analyze the key performance indexes of the website which helps in delivering a better user experience for the visitors.
Analytics
Analytical cookies are used to understand how visitors interact with the website. These cookies help provide information on metrics the number of visitors, bounce rate, traffic source, etc.
Advertisement
Advertisement cookies are used to provide visitors with relevant ads and marketing campaigns. These cookies track visitors across websites and collect information to provide customized ads.
Others
Other uncategorized cookies are those that are being analyzed and have not been classified into a category as yet.
SAVE & ACCEPT