When in Anglesey: 5 Places to Visit in the Coastal Region 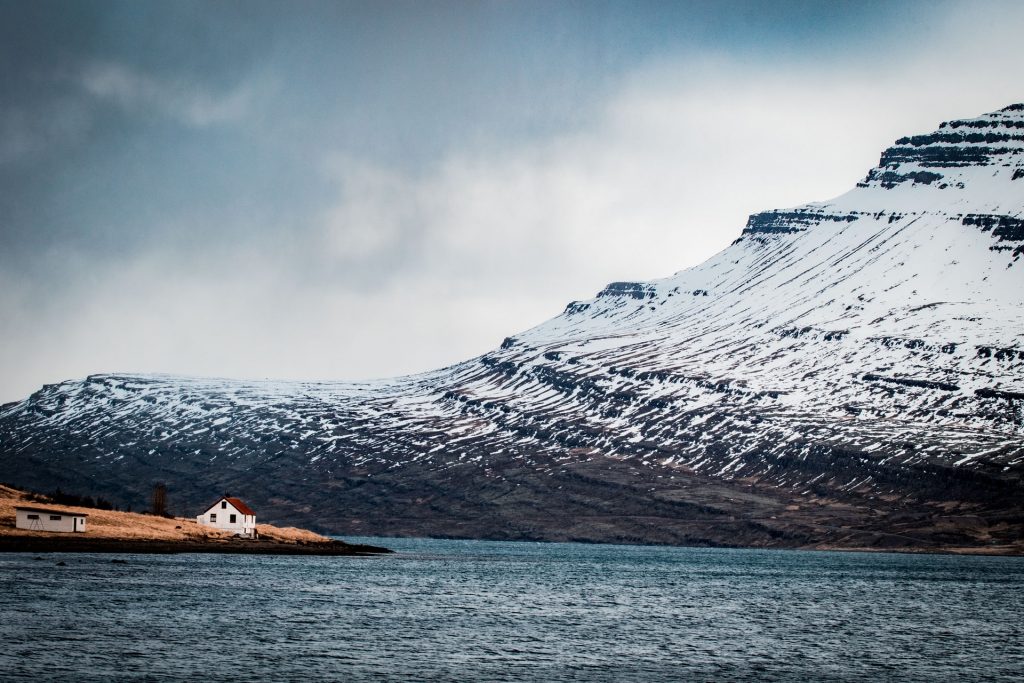 When in Anglesey: 5 Places to Visit in the Coastal Region

Are you planning on a leisure trip? Why not visit Anglesey! It’s a must-see island set adrift from mainland Wales. It is famous for its beaches, coastal paths, nature reserves, and ancient monuments.

Anglesey is the largest island in Wales. It also has the second-highest island population in Britain. The beauty of the landscape and its wildlife, along with the island’s thrill-giving and extensive history, makes the visit to Anglesey worth it.

The Menai Suspension Bridge was a triumph of civil engineering at the time of its construction in 1826. It’s the biggest suspension bridge globally at the time, with 16 huge chains holding 579 feet of the deck in the air—allowing 100 feet of clear space beneath.

The bridge’s most significant contribution was connecting London and the Port of Holyhead. The route from London to Holyhead became an important roadway, representing a physical link between parliament and Ireland. However, it was a dangerous journey which the Menai Suspension Bridge resolved.

If your goal is to re-establish your link with nature, Newborough Warren is an excellent venue for nature trips and camps. It is a large dune and beach system, where half of the land is a conifer plantation. The whole place was formed 700 years ago after a tremendous storm blew sand inland. Today, the dunes are rich with wildflowers.

Along with Ynys Llanddwyn, the area was declared as the first coastal National Nature Reserve in Wales in 1995. Tourists and locals can explore the beaches on foot or explore the dunes while following waymarked walking trails.

Thrill-seekers and adventurers will love South Stack’s high points and cliffs. Located on Holy Island, three miles to the west of Holyhead, the area has a fantastic seascape with magnificent views of the Lleyn Peninsula and Bardsey Island.

Tourists love South Stack’s extraordinary views and spectacular cliffs. However, it is also filled with archaeological sites, including the Ty Mawr hut circles, which comprises eight small plantations dating back to 4000 years ago. People can also explore exciting field systems which are noticeable on the headland to the southeast of South Stack.

Red Wharf Bay Vineyard is a new tourist attraction to the public. However, it was initially a plantation for grapes used for winemaking. After some time, the owner decided to open it up to the public in 2018, and the rest was history.

The variety of grapes planted are a mix of UK and Spanish grapes. Some vines were planted in 2010, but most of the plants seen in the vineyard were only grown in 2016. Some of the vines planted years ago are still maturing. The vineyard offers day tours to tourists interested in seeing the process of planting, harvesting and bottling grapes up close.

Anglesey is known for its extraordinary mineral wealth. It was once the largest copper mine in the world. The Copper Kingdom is Anglesey’s way to tell the story of how a coastal region turned into one of Wales’ most vibrant towns of the 18th and 19th centuries.

Tourists and locals can take time to wander the rugged colourful pathways of Parys Mountain, the place that became The Copper Kingdom of the 18th century. Alternatively, people can also venture down to the harbour to experience the working life of the Copper Lady, Miner, Smelter, Mine Manager, or an Assay Manager through an interactive program called “Copper Kingdom Centre.”

There are a lot of activities to do in Anglesey. Although it’s a small coastal region, you can never go wrong by visiting the historical places and national nature reserves scattered in the area. Overall, Anglesey is an excellent venue to relax, enjoy, and recharge before returning to the city.

Do you want to experience Anglesey like no other? The Canvas Hamlet offers glamping services for tourists wanting a breath of fresh air in travels and tours. We have three pop-up glampsites, each having fully knitted bell tents available for booking—max out the Anglesey experience by booking your trip today.

Share on facebook
PrevPreviousGlamping: The Hottest Travel Trend in the New Normal
Next5 Reasons to Go Glamping on Your Next HolidayNext

Menu
We use cookies on our website to give you the most relevant experience by remembering your preferences and repeat visits. By clicking “Accept All”, you consent to the use of ALL the cookies. However, you may visit "Cookie Settings" to provide a controlled consent.
Cookie SettingsAccept All
Manage consent

This website uses cookies to improve your experience while you navigate through the website. Out of these, the cookies that are categorized as necessary are stored on your browser as they are essential for the working of basic functionalities of the website. We also use third-party cookies that help us analyze and understand how you use this website. These cookies will be stored in your browser only with your consent. You also have the option to opt-out of these cookies. But opting out of some of these cookies may affect your browsing experience.
Necessary Always Enabled
Necessary cookies are absolutely essential for the website to function properly. These cookies ensure basic functionalities and security features of the website, anonymously.
Functional
Functional cookies help to perform certain functionalities like sharing the content of the website on social media platforms, collect feedbacks, and other third-party features.
Performance
Performance cookies are used to understand and analyze the key performance indexes of the website which helps in delivering a better user experience for the visitors.
Analytics
Analytical cookies are used to understand how visitors interact with the website. These cookies help provide information on metrics the number of visitors, bounce rate, traffic source, etc.
Advertisement
Advertisement cookies are used to provide visitors with relevant ads and marketing campaigns. These cookies track visitors across websites and collect information to provide customized ads.
Others
Other uncategorized cookies are those that are being analyzed and have not been classified into a category as yet.
SAVE & ACCEPT